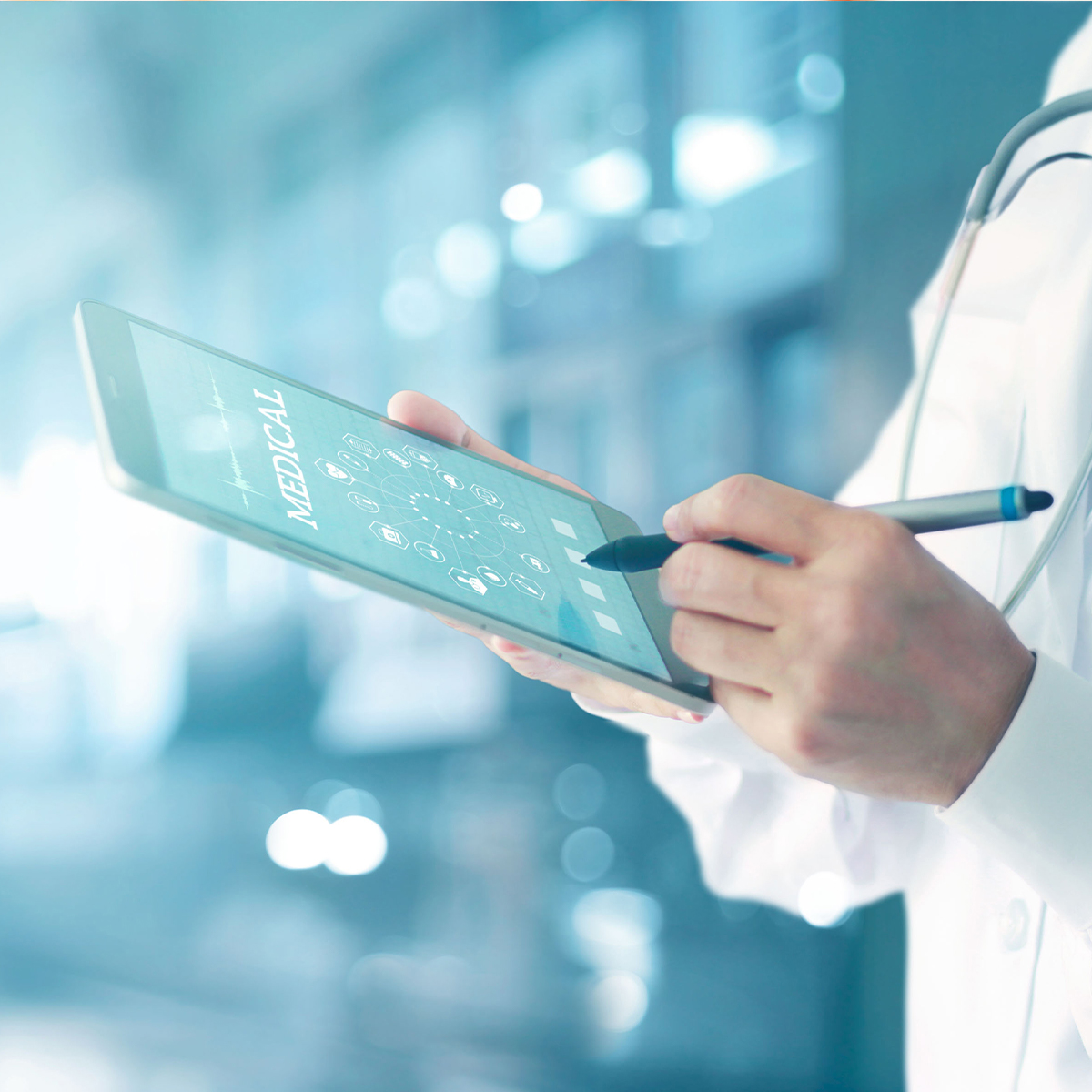 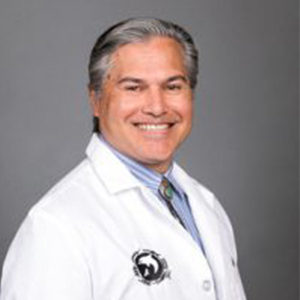 Dr. Hope is Board Certified in Family Practice and Integrative and Holistic Medicine. He has been with American Indian Health & Services since 2006, and is proud and honored to be serving the local Chumash Community. Dr. Hope was born and raised in Hawaii, and is part-Native Hawaiian. Dr. Hope earned a B.A. in Anthropology and Medical Degree at the University of Hawaii, Manoa where he received the Native Hawaiian Health Professions Scholarship and was elected president of the American Medical Student Association. Later, he was appointed Co-Chief Resident at White Memorial Medical Center, where he learned medical Spanish in East Los Angeles. After residency, he worked in Wahiawa, Hawaii, at the Medical Arts Clinic and was also Assistant Professor at the John Burns School of Medicine.  He then relocated to work at Santa Barbara Neighborhood Clinics before joining American Indian Health & Services. Dr. Hope is fluent in Spanish.

He is a member of the American Academy of Environmental Medicine and ‘Ahahui O Na Kauka, a Native Hawaiian Physicians organization. Dr. Hope’s medical philosophy is centered on ALOHA (caring, respect, love), Mana (our innate sacred power or energy), Pono (excellence and hope), Lokahi (balance), finding the causes of illnesses, and empowering patients to learn how to take care of themselves holistically and optimizing their natural healing capacities. 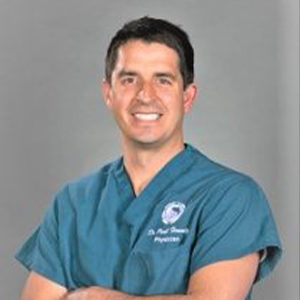 Dr. Hennig has been a Family Practice Physician at American Indian Health & Services since 2017, and served as Chief Medical Officer from 2019-2020. Originally from Lexington, Kentucky, he received a double B.A. in English and Spanish from the University of Kentucky and a Master’s Degree in International Affairs with a focus on Latin American International Development from the UC San Diego School of Global Policy and Strategy. Dr Hennig completed medical school at the University of Kentucky and Residency at the California Hospital Medical Center/University of Southern California Family Medicine Residency Program in Los Angeles, California. Dr. Hennig is Board Certified in Family Practice and fluent in Spanish. 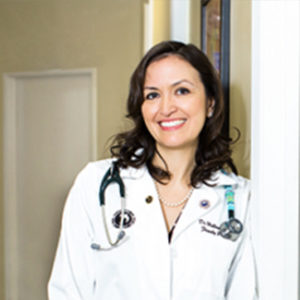 Dr. Leon has been a Family Practice Physician at American Indian Health & Services since 2003 and previously served as the clinic’s Medical Director until 2016.  She received her B.S. in Biology from University of California at Irvine and her Medical Degree from the UCLA School of Medicine. Dr. Leon completed her Internship and Residency in Family Practice at White Memorial Medical Center in Los Angeles. She is Board Certified in Family Practice and is fluent in Spanish. 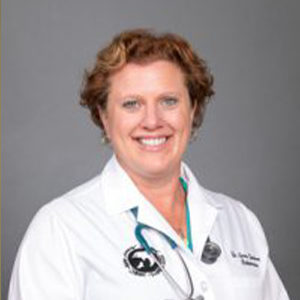 Dr. Lambert has been a Pediatrician at American Indian Health & Services since 2011. She received her BA in Physiology at University of California, Santa Barbara and her Medical Degree at Medical College of Wisconsin in Milwaukee. Dr. Lambert completed her Internship and Residency in Pediatrics at Children’s Hospital of Orange County. She is Board Certified in Pediatrics and is fluent in medical Spanish. 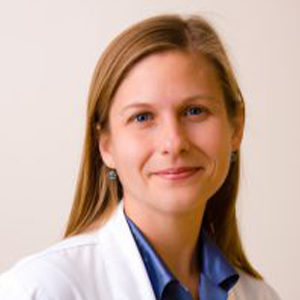 Dr. Golgert joined American Indian Health & Services in 2016, but has been an Otolaryngologist in Santa Barbara since 2008.  She received her B.A. at Ohio Wesleyan University and her Medical Degree at Loyola Chicago-Stritch.  She completed her Otolaryngology training at Medical College of Wisconsin and worked on the faculty for two years before moving to Santa Barbara.  She is board certified in Otolaryngology-Head and Neck Surgery and is conversant in medical Spanish. 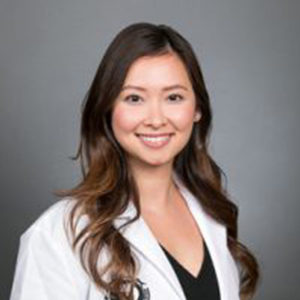 Dr. Le started at American Indian Health & Services at the beginning of 2019 and is eager to expand eye care for the Santa Barbara community. Originally from Texas, she received her Bachelor of Science in Biology and minor in Health from the University of Houston. She then received her Doctor of Optometry degree in Arizona from Midwestern University. Prior to joining AIHS, she has worked in both corporate and private practice settings providing comprehensive eye exams and treating ocular disease since 2016. Dr. Le has a special interest in providing diabetic eye care for the community and she is very excited to be part of the team at AIHS. 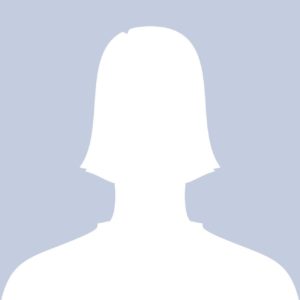 Holly joined American Indian Health & Services at the end of 2019. She is a strong healthcare services professional with a Bachelor of Science in Nursing from Northwestern State University and a Masters of Science in Nursing from University of Cincinnati, focused in Adult-Gerontology as an Advanced Nurse Practitioner. Holly’s medical career has taken her all over the United States, and we are very happy she has decided to make Santa Barbara her home.

Medical advice is available after hours for established patients. 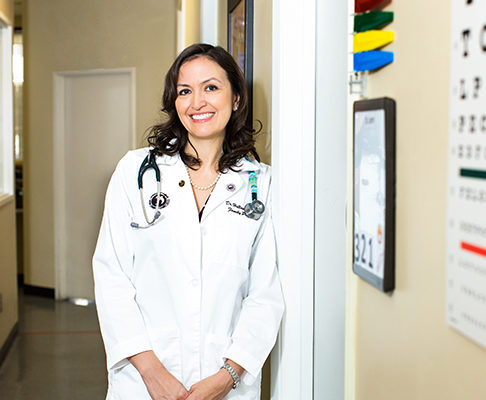